This year we decided to avoid the depressing spectacle that is Christmas in the US by traveling abroad for the holidays. This turned out to be an even better idea than we thought it could be. The usual guilt and stress of our most dreaded holiday melted away, and we pretty much forgot about the whole mess. For me, this year’s non-celebration meant it was easily the Best Christmas Ever. (Thank you, Kellster!)

It should some as no surprise that I took a few pictures with my new Fuji X100T. I tried a few new techniques along the way, which I’ll share in a later post. My goal now is to make a blog entry for each day of the trip with a few photographic highlights. (This may take some time.) In parallel, I’m working on a Google+ Album with all of the best images. You can view it and the hundreds of images it will eventually contain here.

We begin with a nice trip to SFO, followed up by the most uncomfortable flight ever. Where there had been three seats on our Air France 777, there were now four of the narrowest seats we’ve ever seen or sat in. Flying has become so awful. Oh well… Kelly made friends with Charlot and Marion, who offered plenty of advice as to how to part ways with our money, a few of which Kelly really took to heart. (More on this later.)

After landing at the huge Charles de Gaulle Airport, we were greeted by our driver who mentioned that I have a French name. When I told him it is actually Belgian, he offered his condolences. We dumped our luggage on the ship and despite near total exhaustion, headed out for a 40 minute walk to the Eiffel Tower. Guess what. It’s big. 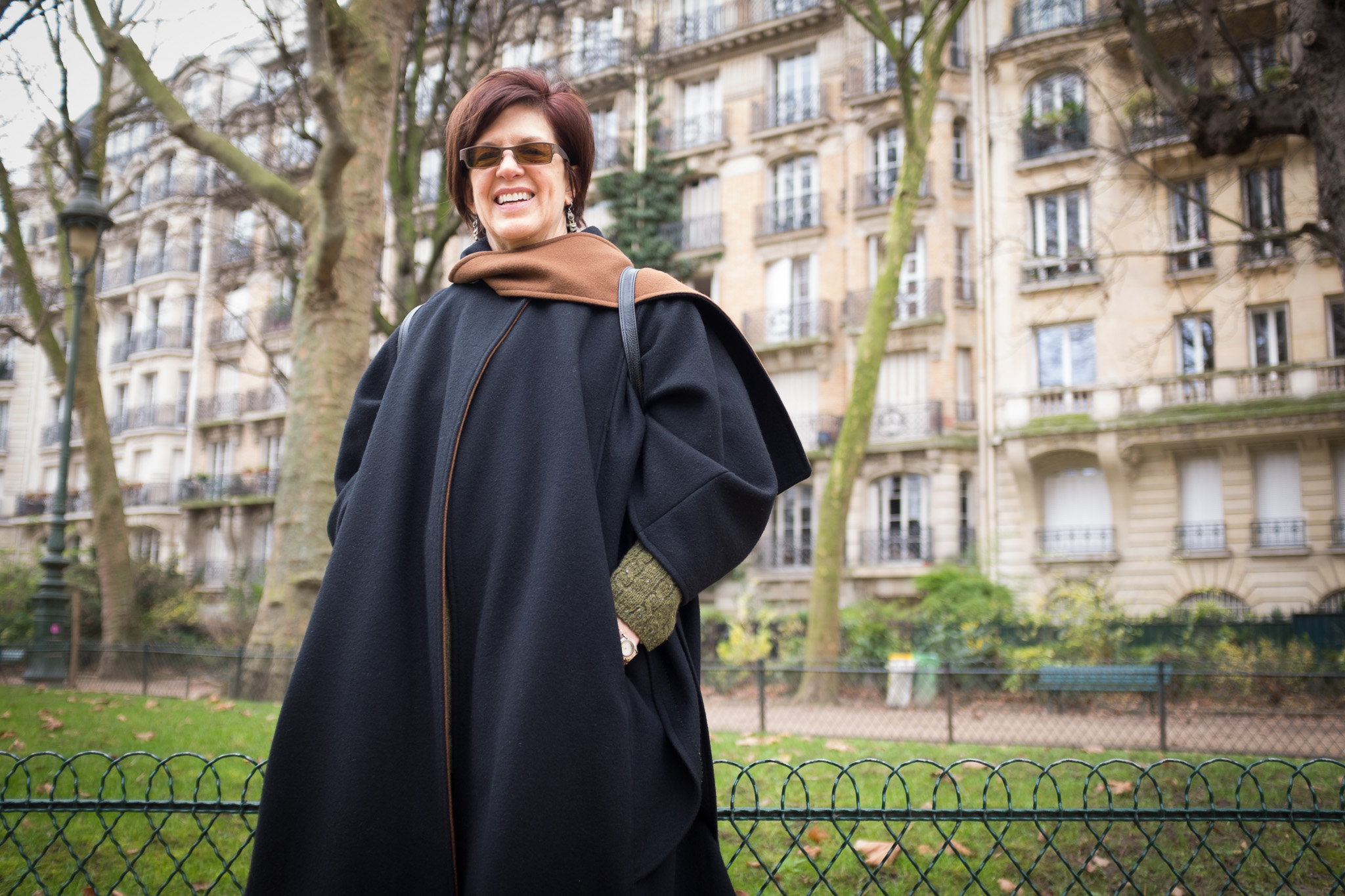 We are tired, but very happy…