While most of the rest of the country is experiencing freezing temperatures are snow, spring brought glorious blue skies and near 70 degree temperatures to the Bay Area this weekend. Splendiferous!! What’s a little earthquake now and then when you can have have weather like this on March 3rd? 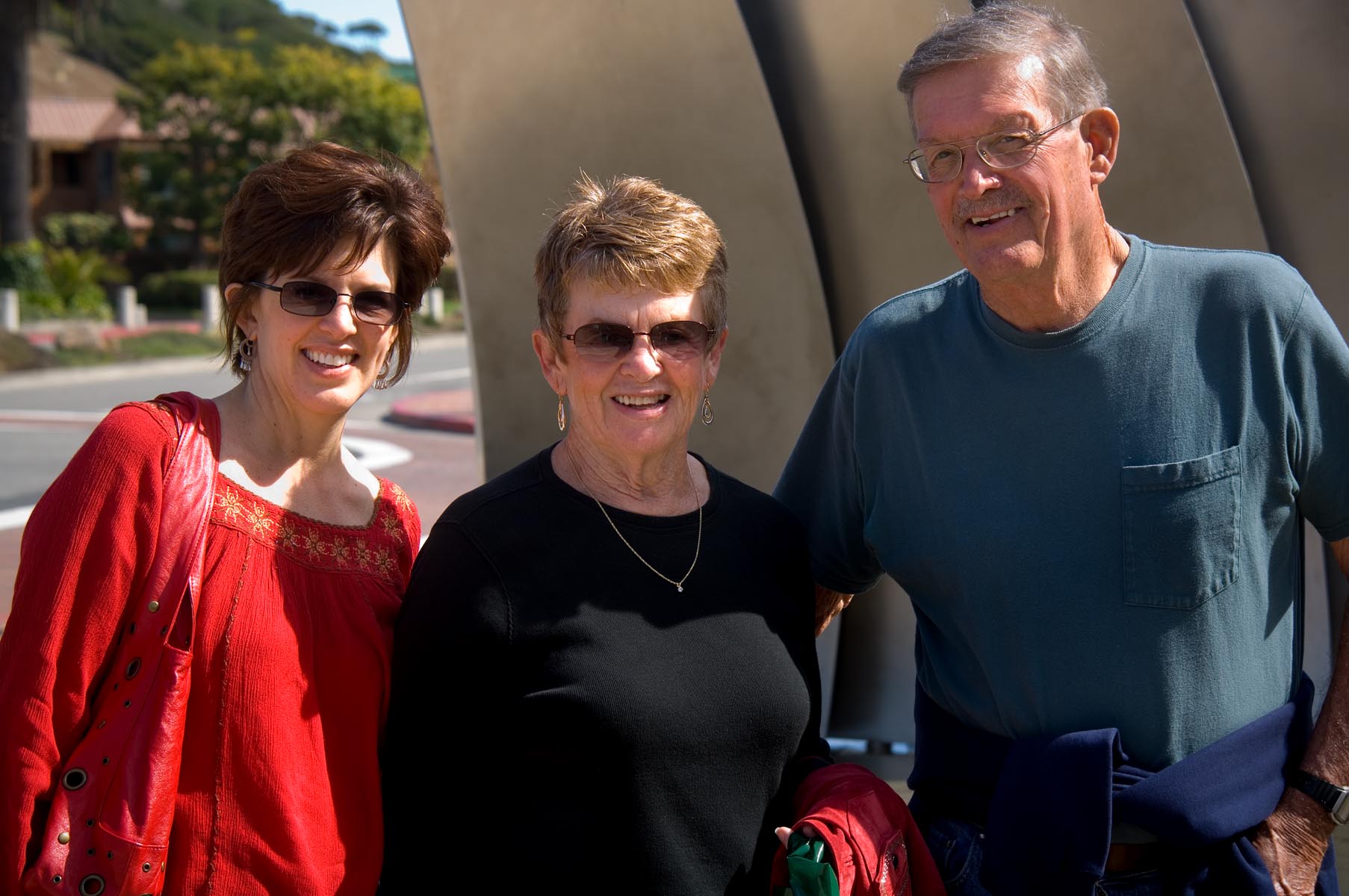 After Saturday brunch at Sam’s in Tiburon we took the long way home so that we could stop to gaze again at one of the world’s most spectacular engineering achievements – the Golden Gate bridge. We never get tired of this spot – especially on a crystal clear day like Saturday was. Wow.

Later that evening, thedude was just too lazy to get his butt in to the city for a tremendous photo opportunity – the Chinese New Year’s Parade. Those dang press photographers get all the angles anyway. Oh well, maybe next year…